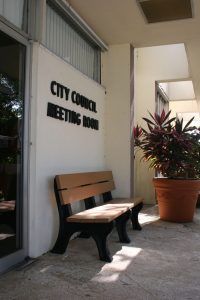 As the premier information management company in the Tallahassee area, we thought it important to share this debate with you. ABC27 WTXL introduced the discussion here on November 29th.

In a world where business is conducted by text, it is not unreasonable to think that City of Tallahassee officials should be responsible for making their communications public. The Tallahassee City Commission will answer this question at their next meeting, with the policy going into effect January 1st if it is passed. 900+ City of Tallahassee employees with city-issued phones would be affected. But employees aren’t the only ones. City staff recommend that others with city-issued phones such as elected and appointed officials, temporary employees, advisory board members and volunteers also be held accountable for their text messages.

The world of communication is constantly changing. You don’t have to type up a memo to create a public record anymore. As civilians, we want to hold our government accountable for making responsible decisions. However, with each step toward making all communication public, we may be creating unintended consequences. What does a world without private conversation look like? Can government operate efficiently when every word spoken is in the public domain? We would love to hear from you. 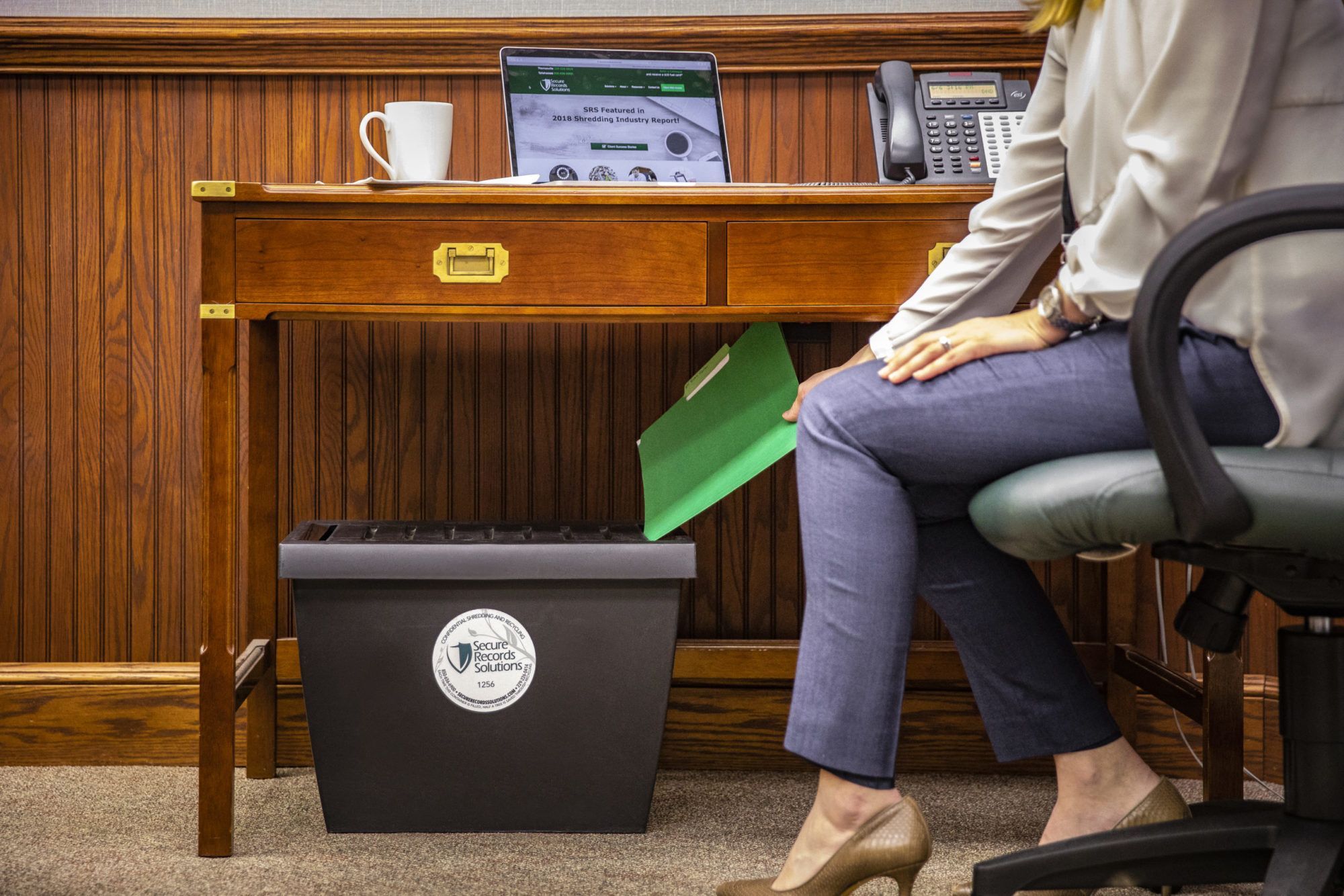