The Sustainability Quagmire: Recycling is Just One Piece 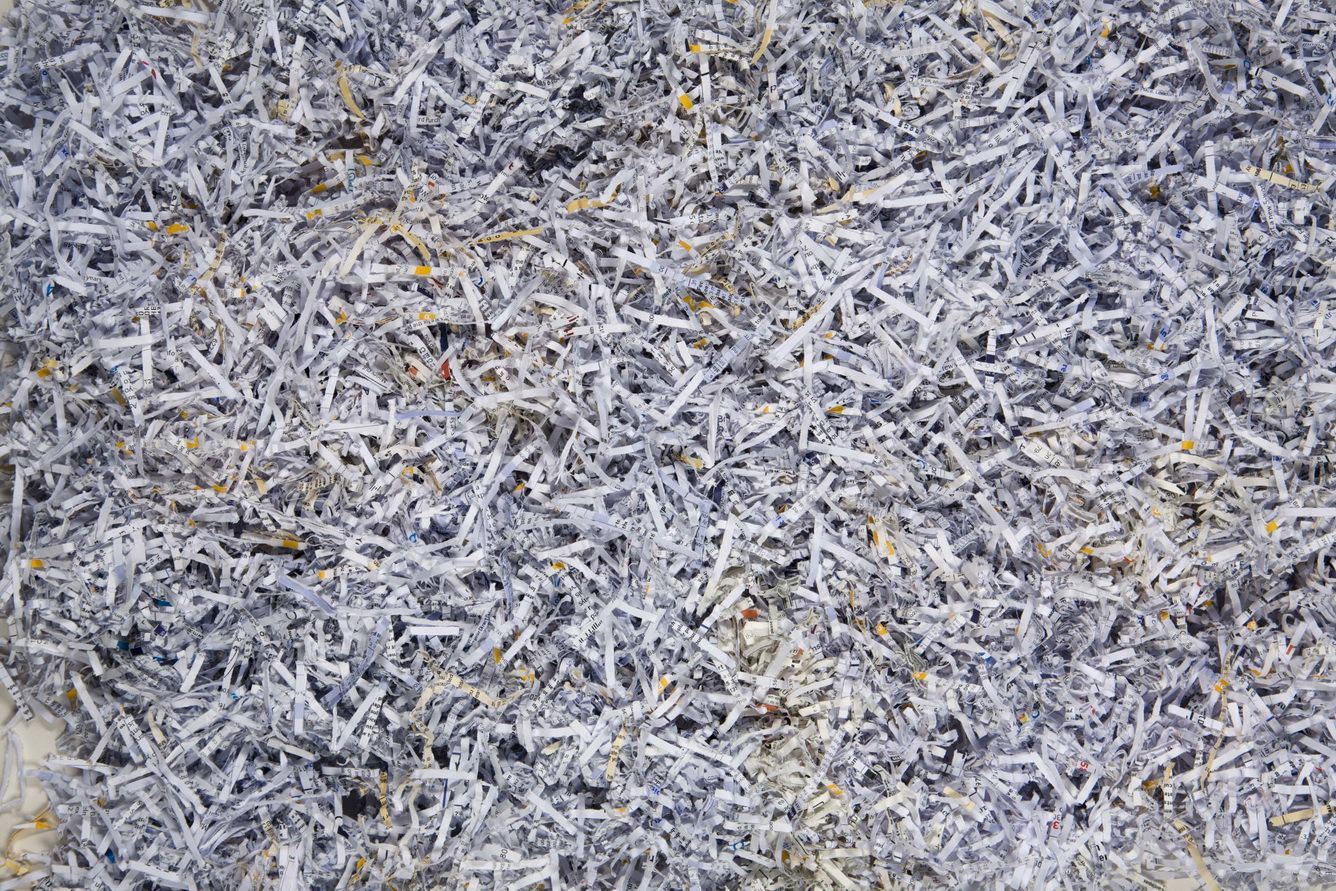 As part of my job, I deal with a lot of waste every single day – to the tune of 2.1 million pounds of shredded paper we recycle each year. My passion, however, is in solving problems and creating efficiencies for companies all across the country. And it’s become crystal clear that we, as global citizens, have a big problem to solve.

Damning evidence, isn’t it? And these are just a few points.

At one point in time, recycling seemed like the easy answer. The solution, unfortunately, is much more nuanced and complex. The act of recycling itself is highly damaging to the environment. And it’s expensive to boot. In some cities recycling has become prohibitively expensive, and despite the good intentions of its citizens, the cities ultimately do not recycle. To make matters even worse, last year, China closed its doors on recycling plastics, citing contamination concerns. Soon, other materials were banned as well. Now more and more developing countries are following suit. We can no longer sweep this problem under the rug, or, as the case may be, ship it overseas.

Talk about a sustainability quagmire.

Environmental issues are not constrained by countries or borders. They are systemic and global. Just look at the 77,000 fires raging in the Amazon, often referred to as the world’s lungs.

At my company, Secure Records Solutions, we aim to truly focus on the problems that need to be solved. One important tenant we’ve adopted as we have gone about disrupting the record management industry is this: do not accept the status quo as a done deal but do accept the current realities as they are for the starting point. It is impossible, for example, to simply ban flights, private or otherwise, or rebuild every building in the United States.

Reducing consumption, to me, seems like the easiest starting point. This goes beyond getting rid of personal items in your house that do not spark joy. After all, where do you think those items go after you donate them?  As individuals, we need to limit what we purchase and bring into our homes. Businesses have a large responsibility in this as well. The practice of planned obsolescence needs to be eliminated, and we should look for ways to make items last longer. Along these same lines is the need to change the way we consume. For many years, convenience has become the name of the game. Single serve packaging and to-go meals are hugely wasteful, to the tune of 45% of landfills. We need to curtail convenience in favor of more sustainable options.

In my mind, however, the biggest change that needs to occur is political. We need to stop making the issue of sustainability and environmental responsibility a political one. Because it’s not. The propensity for extremism on both sides has helped escalate this issue in recent years.

Business owners and people of opposing political parties should be able to come together to find common solutions. Several years ago, I participated in IGEL, the Institute for Georgia Environmental Leadership, a group dedicated to building “a collaborative network of knowledgeable leaders…who could create solutions, instead of just engaging in divisive debates and lawsuits.” My view as a business owner in rural Georgia can differ drastically from that of an Atlanta entrepreneur or someone of a different gender or race. After all, our experiences shape who we are. However, over nine months, 30+ business leaders and professionals from all different fields, political parties, and areas of Georgia came together. We learned to listen and appreciate different perspectives. By having these sometimes-difficult conversations, we were able to work toward solutions for a sustainable future for our state. Georgia Forward’s Young Gamechangers program takes a similar approach. These programs are a microcosm of what needs to occur nationally and internationally.

It’s hard to talk about sustainability without feeling like you’re in a glass house. After all, look at the backlash the Duke and Duchess of Sussex have faced since taking multiple private jets days after lecturing others on the importance of green living. Despite my best intentions to live green, I am nowhere near perfect. However, perfection shouldn’t get in the way of progress as we seek solutions to this global crisis.

This famous Walt Kelly cartoon from 1971, in which the character Pogo states, “We have met the enemy and he is us,” is perhaps even more applicable to today’s situation. It’s now up to us, the next generation of business leaders, to put aside political and other differences and work together to bring about changes. We need to stop being our own worst enemy and become the solution.

When I joined SRS in 2011, I quickly realized that the business’s core function – storing records – was not going to be a sustainable path forward in an increasingly paperless world. While many may have decided to retreat to Atlanta where opportunities were plentiful, I relished the thought of managing a big pivot, like rebuilding a plane at 30,000 feet, because my father and I were committed to the business and jobs we had created. Over the past eight years, SRS has added five new business lines and expanded the territory from 13 counties in Southwest Georgia to 48 states and abroad to replace the declining revenue of the original business.

The results speak for themselves. While the industry trend for storing records is down 30%, SRS has experienced consistent 40% year-over-year growth. During this same time, we have increased payroll by 300%, creating new jobs and employment opportunities for candidates with a variety of skillsets and educational backgrounds.

Perhaps it’s my love of challenges, but I believe something similar could occur for our environmental crisis. If we replaced political squabbling, planned obsolescence, and the culture of convenience with an attitude of cooperation, quality, and a culture of curating, we could solve this sustainability quagmire. And in the end, we would all benefit.