What’s next in the rural healthcare crisis 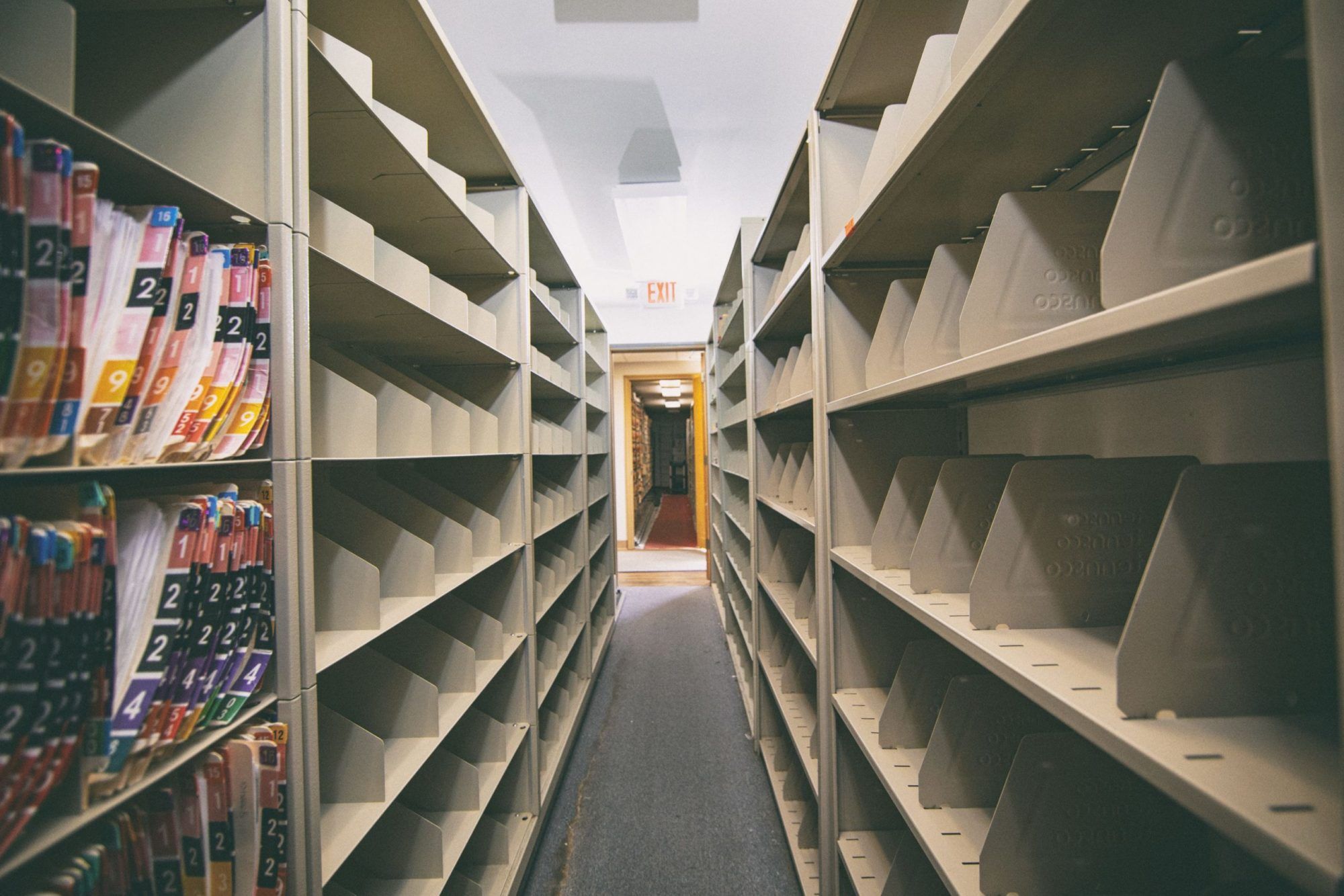 Imagine having to drive hours to the nearest hospital to deliver a baby or while experiencing chest pains. For those in rural areas across the country (which, according to the American Hospital Association, is nearly 20 percent of the population), this is a reality. In our own home state of Georgia, eight rural hospitals have closed since 2001, and that trend is worsening. According to a Navigant Consulting study released earlier in 2019, 20 percent of rural hospitals are at risk of closing. The South, particularly Georgia, would be among the hardest-hit areas. Alan Morgan, the CEO of the National Rural Health Association, a nonprofit professional organization that lobbies on rural health issues, called Georgia “ground zero” for rural hospital closures.

This would be devastating since rural hospitals are vital to their communities, both in terms of access to patient care and economic development and growth. But rural hospitals are under tremendous pressure from all sides, including, but not limited to, the following:

There is also a major talent shortage. Typically, the demands of time on a rural doctor are much greater, and the salary is less than a big city. With their own student loan debts (the average medical school debt is close to $200,000) and desire for more work-life balance, doctors are choosing larger cities over rural communities.

While modern technological advances, such as telemedicine, do help bridge the gap, this solution does nothing to address the financial impact a hospital can have on a small community. A 2016 report from the National Center for Rural Health Works (NCRHW) estimates that a rural primary care physician can generate more than $1.4 million in additional wages, salaries, and benefits above and beyond his/her own salary. Hospitals are also some of the largest employers and offer the best paying jobs in the county. In my own city of Thomasville, Archbold Medical Center is one of the largest employers, second only to a Fortune 1000 company that calls Thomasville home.

The closure of a major hospital creates a domino effect for economic development in the community. After all, what company will relocate to a county that can’t provide adequate healthcare to its line staff, much less its executives? Losing the hospital is a fast track to shutting the whole county down.

As a business owner committed to staying – and creating opportunities – in rural Georgia, I can empathize with the issues facing hospitals, especially the many rural hospitals with whom we partner. However, in my business, I am also focused on finding solutions. Without getting too political, I do not believe this issue can be solved in Washington (after all, just try to go to the post office this time of year to see how efficient government-run agencies can be). Examples of changes that are working elsewhere include the following.

Down the road in Cook County, the emergency room closed in 2017, leaving Adel residents more than 30 miles from the nearest emergency room in Tifton. In a 2017 article, The Atlanta Journal-Constitution reported on this closure:

“’Approximately 22.7 percent of Cook County’s population is uninsured, which led Cook County residents to seek minor medical care in the most expensive care setting — the emergency room,’ Chris Dorman, the Tift system’s president and chief operating officer, said in the statement. He also cited reductions in the amount of money that providers are reimbursed for providing services.”

Thankfully for the residents of Cook County, Tift Regional saw this need in Adel and responded to it, instead of putting additional pressure on Cook County. In this case, the two managed to develop a partnership to improve quality of care. In addition to a USDA rural development loan, the city of Adel, Cook County, and the Adel Industrial Development Authority and the Economic Development Commission all contributed financially. The healthcare facility, now renamed Southwell Medical Center, is the second largest employer in Cook County (behind only the school system), and this move adds even more jobs. This is a model of public/private partnership that could be replicated in other rural communities.

There’s no point in having great facilities or grants if there are no doctors there to practice medicine! So, talent acquisition is the second component. One proposed solution is creating a medical school track specifically for rural healthcare. A recent Fortune article stated that “39 rural training tracks—about a fifth of U.S. medical schools” currently offer these tracks. From high signing bonuses to ease the student loan burden to engaging community groups (from churches to schools to country clubs) in the “wooing” process, it takes a concerted effort to showcase the benefits of living in a small town. I grew up around stories of Dr. Charlie Watt, a legendary surgeon and renowned national expert on snakebites, Dr. Watt’s love for our community led him to adopt the role of head recruiter for our local medical community on top of his regular caseload. Highlighting the woods and wildlife that make Thomasville “a place apart” was always a priority. As I reflect on Dr. Watt’s legacy, I realize that he was a great host with a deep love for his community and thoughtfully tailored each visit to the interests of each physician family that visited. In a rural community, there is a lot to be proud of. Someone needs to step up and show it off!

Hospital scholarships and partnerships with nearby academic institutions, such as the community of Thomasville has with Florida State University medical students, are also good ways to introduce future doctors and nurses to the community early on.

Vote with your dollars

On an individual scale, think about how you can support your local hospital. Consider including your local hospital in your charitable giving, since most hospitals are nonprofit entities. If your CPA is anything like mine, he/she is probably encouraging you to get your year-end donations complete before December 31. On a larger scale, businesses should look for ways to partner with hospitals to ensure care stays in the community, whether it’s negotiating with insurance companies or creating partnerships or other arrangements for care. I was just talking with a large manufacturer that calls a rural South Georgia county home. Their CFO described the deal they’d worked out directly with their local hospital to provide employees better care at lower cost than the national insurance company that historically provided their company health insurance plan.

The common logic is that as costs go up, hospitals have to scale to reduce their fixed costs and administrative load.That has led to a wave of consolidation, where bigger hospital groups by smaller hospitals and hospitals buy physician practices. The data suggest that in these acquisitions, the costs typically go up, while quality of care goes down. Hospitals shouldn’t treat rural healthcare as a zero-sum game, in which the poor hospitals and counties will inevitably lose. Everyone should work together so that control resides in the county but resources are shared with larger, better-funded hospitals, who don’t have much to gain by stealing profitable cases but have a lot to lose if those poor hospitals go under and they have to absorb the indigent care they leave untreated. People aren’t not going to go to the hospital when their local hospital closes. But it weakens care and drives up expenses across the board.

At the end of the day, rural hospitals are held to the same regulations and requirements as healthcare providers in denser cities; but with these added challenges, they’re unable to be cost effective, or in some instances break even, on the critical services they provide. These issues will continue to grow. While I certainly don’t expect them to be solved in a single blog post, we, as rural community members and business owners, must be willing to take part in these conversations.

What ideas do you have about solutions to the rural healthcare crisis?